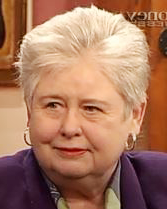 Pat Troy has extensive experience in organizational start-up and revitalization, with specialized expertise in strategic planning and electronic service delivery. She holds B.S., M.Ed. and CASE degrees in education and is a graduate of the Graduate Institute of Organization Management.

Troy is a leader in innovative organizational management and has authored the book, Flex: The Virtual Office Advantage in which she outlines 12 principles for a successful transition from a conventional office to a virtual office. Today, the Next Wave Group team includes more than 25 employees and contractors. While most are in Maryland, some are located in other parts of the US. All work virtually using “cloud” applications. 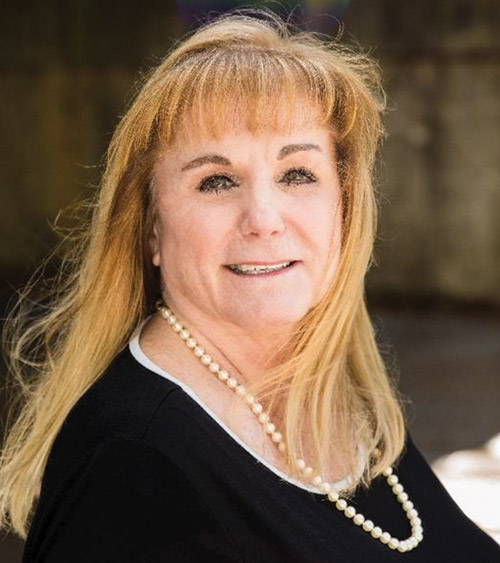 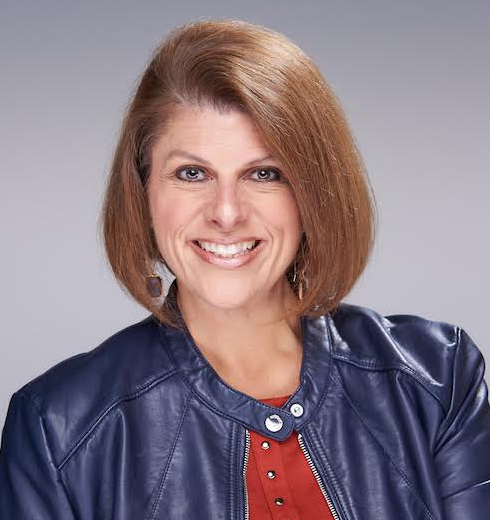 Angela Abraham Ladner is a native of Vicksburg, MS. She graduated from the University of Mississippi with a Bachelors Degree in English/Journalism and a Master of Arts Degree in Journalism with a Political Science minor. She became the Executive Director of The Mississippi Psychiatric Association and has served in a dual role as their Executive Director and lobbyist for the last 18 years, while handling the day to day operations of the association.

Prior to joining the MPA, Angela served as the Public Information Officer for the Mississippi State Senate and Press Secretary for the Lieutenant Governor from 1992-1996, which included speech writing, media relations, public relations and marketing. She then joined the American Cancer Society/Mid-South Division as Income Development Director for Metro Jackson and Vicksburg, tasked with raising money. Angela was the first ACS Advocacy Director for the State of Mississippi from 1997-1999, which included lobbying at the state and federal level for policy change, coordinating volunteers and conducting fundraising special events.

Ladner was named by the Mississippi Business Journal as one of the Top 50 Leading Business Women in Mississippi in 2012. She was the only non-physician member to serve on the American Medical Association Council on Legislation from 2006-2007, the group that determines the policy and legislative agenda for the AMA.

Ladner is a graduate of Leadership Madison County, served as the Centennial Chairman for the City of Ridgeland and has performed countless volunteer services and fundraising for numerous non-profit organizations. She received the 1999 Most Outstanding Community Service Award from the Jackson Area Alumnae Panhellenic Association and the President’s Award in 2000 from the Madison County Chamber of Commerce. In October 2006, she was presented the “Lighthouse Award” from the Mississippi Coalition Against Domestic Violence, their highest distinction. She is a sustaining member of the Junior League of Jackson and the Cancer League.

Angela and husband Mark, a Psychiatrist (Associate Professor and Director of Behavioral Outpatient Services at the University of Mississippi Medical Center) along with their 15 year-old triplet daughters reside in Jackson, MS. 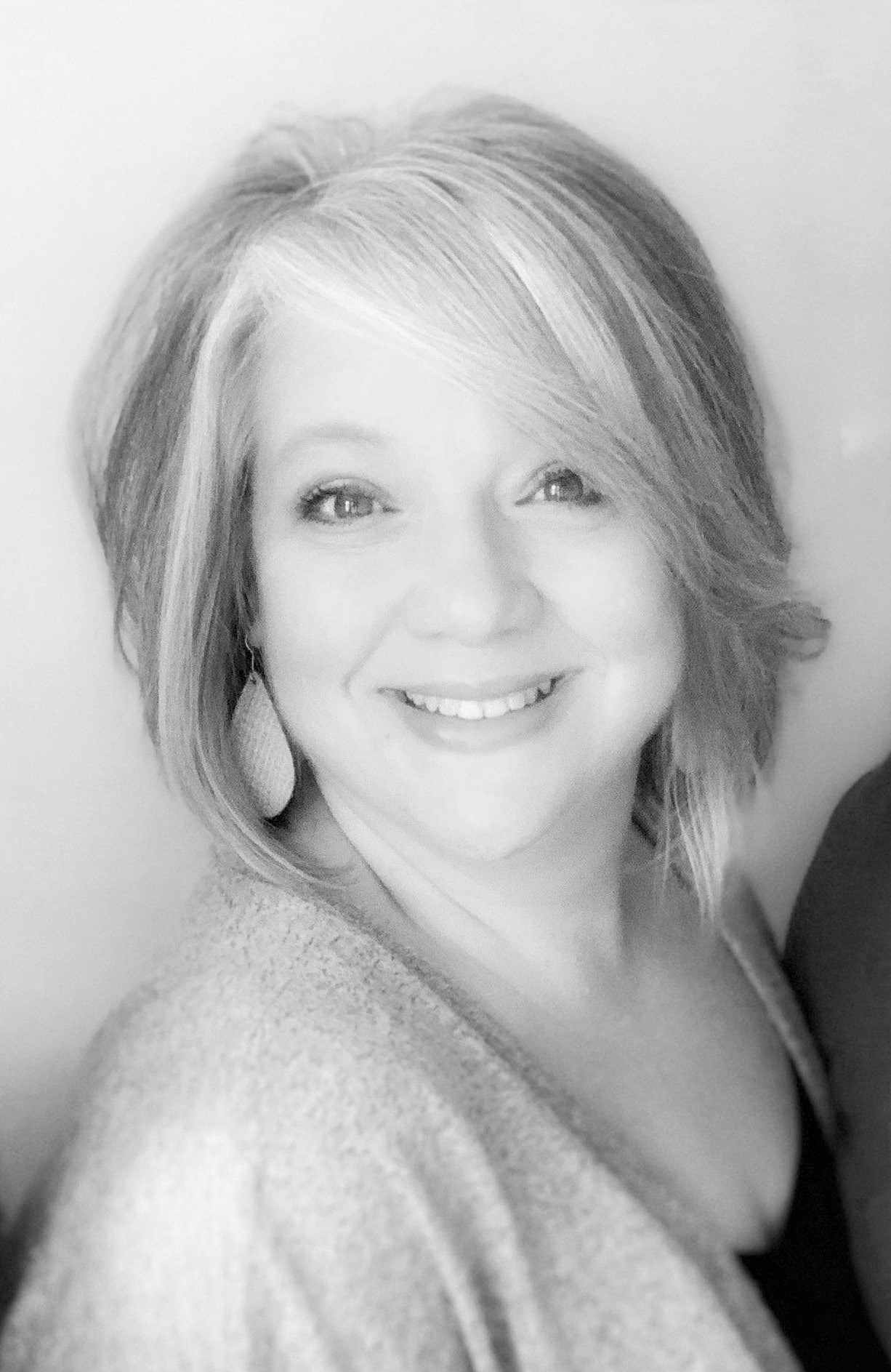 Christi Long is an association executive serving local and state medical specialty organizations to address the needs of physicians as they promote and provide quality healthcare to their communities. Christi believes that by addressing issues relevant to the medical community, promoting physician well-being and encouraging collaboration among colleagues, we can improve the quality of care delivered to patients.

In her 20+ years of association work, she has worked with medical, agriculture and religious organizations. Christi is a member of the Alabama Council of Association Executives and a small group leader in her local church. 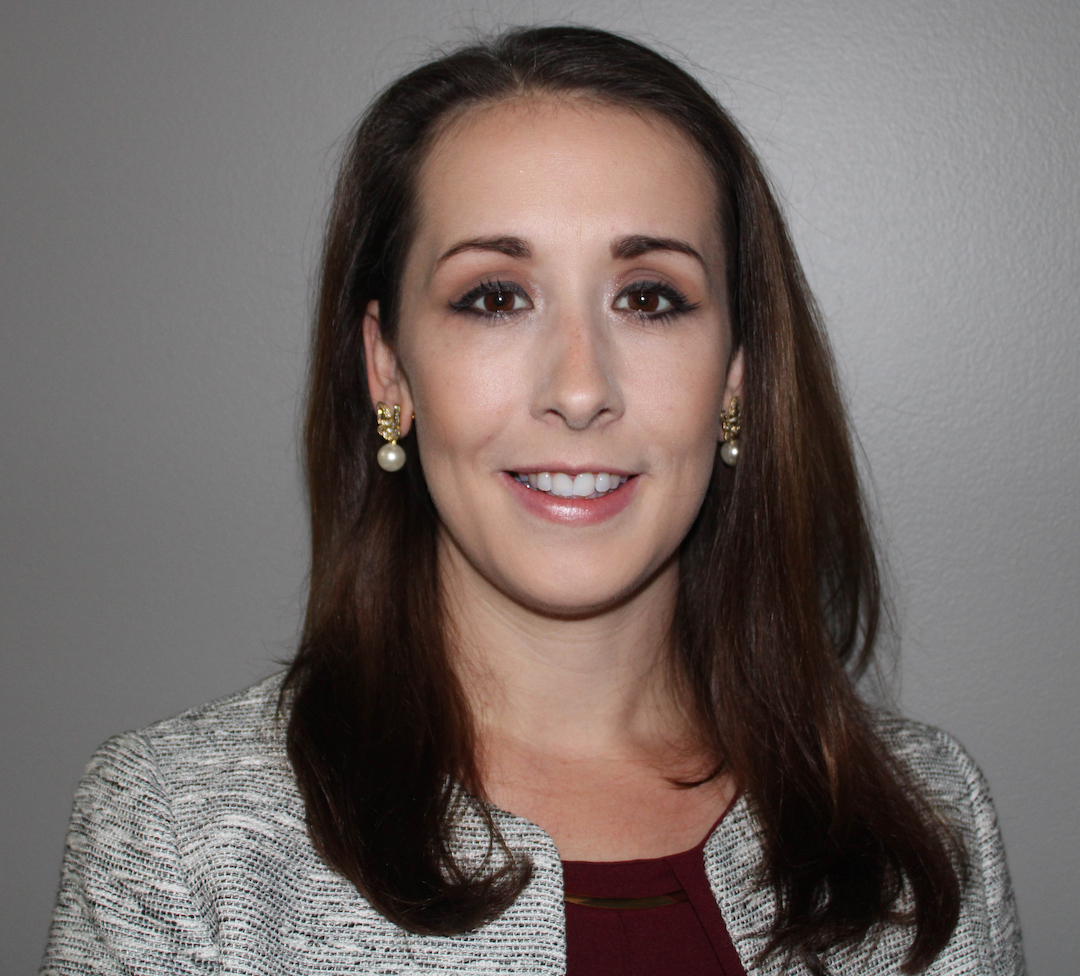 Miranda Sloan began working with providers in 2008 in a multitude of environments. Personally, she was alarmed by how little support was given to the individuals who work tirelessly to support all of us, their patients. Over the years, she has worked steadfastly to support providers through educational opportunities, networking events, practice concerns, and advocating on behalf of their profession and patients at both a state and national level. Currently, she works with Kentucky oncologists, hematologists, psychiatrists and addiction medicine physicians, along with their allied providers, and engages with various local, state and national stakeholders through strategic partnerships, to help improve their practice environments and ultimately, patient outcomes.